The History of Westcoast Music

An archive of names and media of contemporary bands, musicians, venues, promoters, artists and technicians, from the 1800's up to and including 1999. 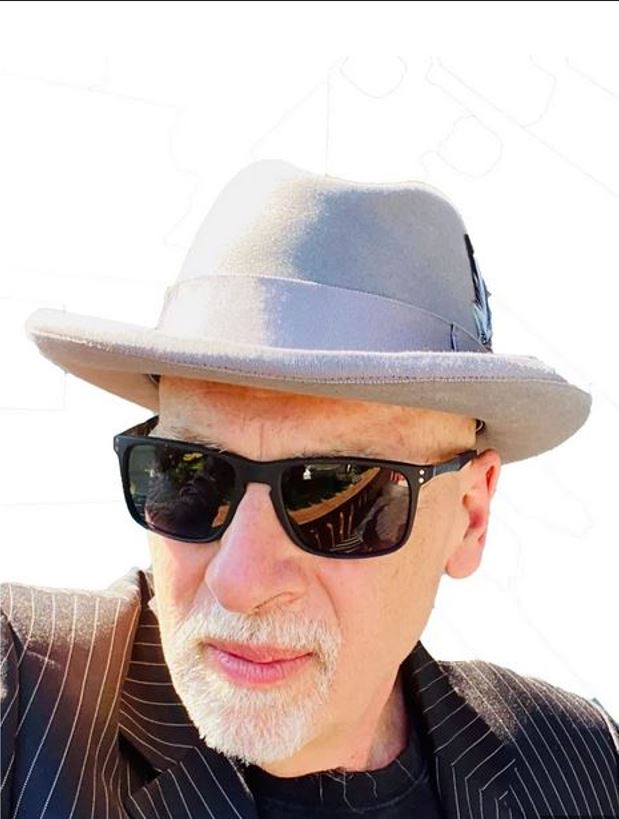 from Trail BC
circa 60s

from Merritt BC
circa 80s
View All Bands

from Vancouver BC
View All Musicians