Jazz, folk, pop and blues from Victoria BC

Maureen Washington: Maureen is an accomplished jazz and blues vocalist, songwriter, and instructor. In the winter of 2016, Maureen released her ninth album, “Harvest Moon”, working alongside West Coast producer, Joby Baker, who is known for his Juno and Grammy award-winning tracks. Not one to rest on her laurels, Maureen has also worked as a singer-songwriter, vocal instructor, hosted and performed main stage for four years at the Prince George International Folk Fest, where she shared the stage with such musical luminaries as Bruce Cockburn, Janis Ian, Martyn Joseph. Passionate about the music, she has had the honor and privilege to personally work with some amazing musicians nationally and internationally.

﻿To listen/read more about Maureen Washington as well as her awards and nominations please see website: https://www.maureenwashington.ca/about

Karel Roessingh: Karel is a composer, arranger, producer and musician who has written scores for over five hundred television episodes, and many award-winning films, documentaries, and promotional videos. He has recorded and produced more than fifteen of his own CDs, including several for the Canadian Naturescapes series distributed world-wide, two jazz trio CDs and many solo piano CDs. His latest solo project, Birdsong in the Parkade, was recorded with a Steinway grand piano in a parkade, with original music based on birdsongs collected across Canada. He has performed with symphony orchestras and rock, jazz, folk, show and country bands throughout the world. He’s recently recorded with Edie Daponte, Garnett Betts, Maureen Washington, and many others. Karel has served for two terms as mayor and now serves in his fifth term as a councillor in the Highlands.

Here is a link to Karel Roessingh’s website and music: http://roessong.com/ 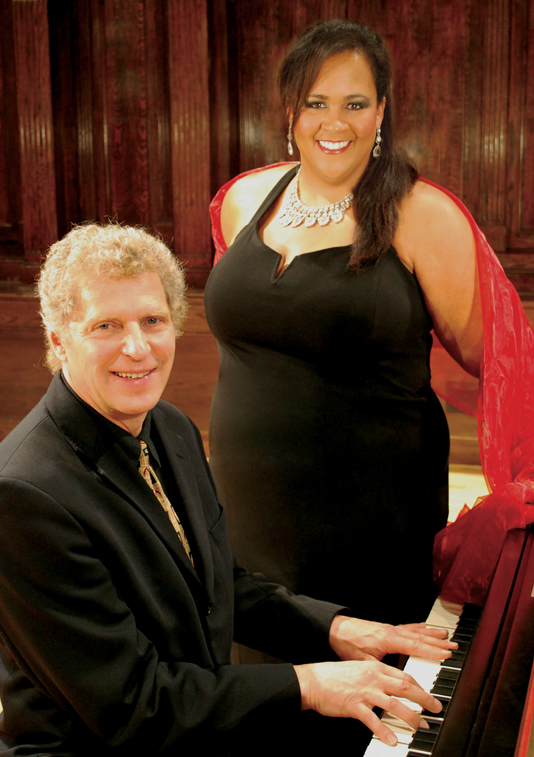