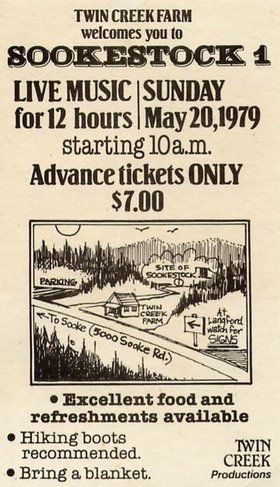 Sun. May 20th 1979 @  Twin Creek Farm Sooke BC (All Ages)
at the door only.
Presented by: Twin Creek Productions

Night Flight started in 1975 when 16-year-old drummer Barry Balshaw, of the Claremont area, answered an ad put up in a music store by 15-year-old guitarist Mike Woods and 17-year-old bassist Dale Hitchcox: two chums from the Gordon Head area. Within a year Hitchcox was replaced with Barry's friend, Sue Baim, a vocalist/bassist. A year later, Trevor... more info
Audio: In My Heart 1981, Close To You 1981, Band Rehearsal 1984

Russ Dunaway was the first singer and in fact named the band. When it was started they rented a rehearsal spot on Fort St. above Kent Music 77-78. more info 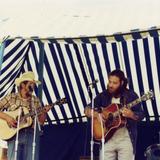 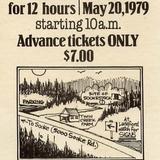 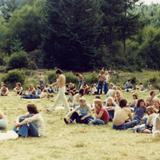 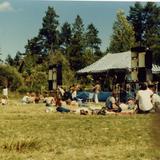 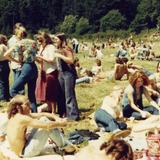 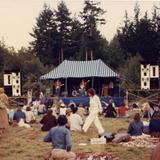 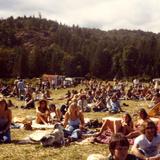 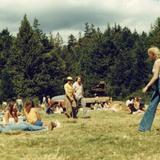 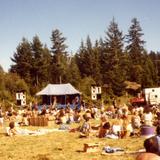 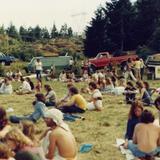 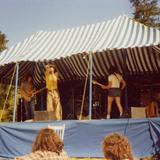 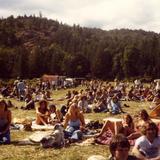 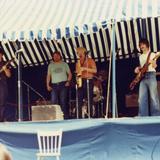 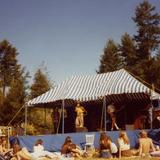 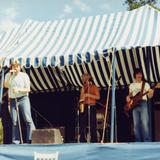 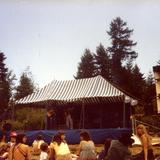 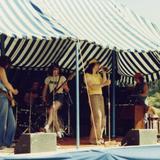 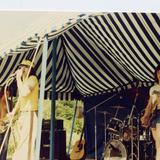 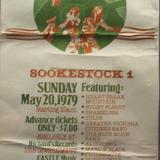 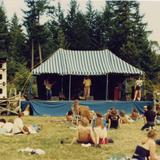 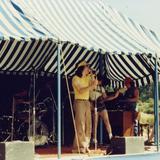