Tickets are available @ the front desk of the
Strathcona Hotel
$ 10 advanced / $ 12 at the door. For more info log on to http://www.rcmpsite.com 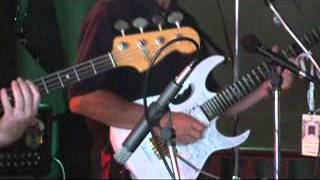 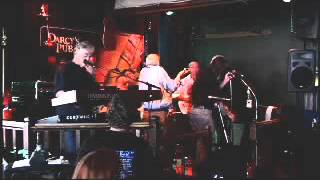