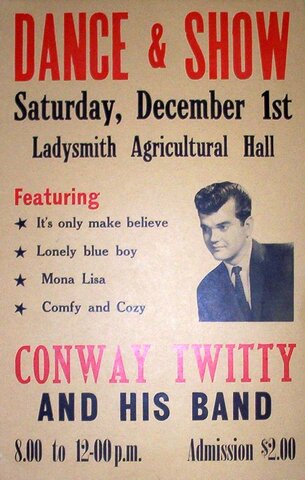 A popular hall for dances during the 1960's. This venue was often used by Red Robinson as a promoter. Listen to the commercial of Red promoting the Ventures show in 1962. Pictures of the bands onstage include: The Devilles & The Orbits from Vancouver, Shane and The Gems, The Ventures and Bobby Curtola. 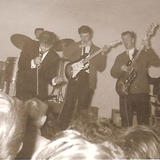 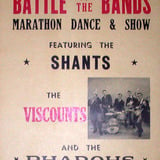 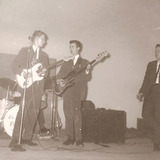 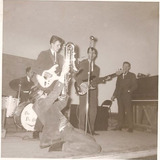 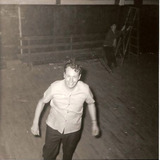 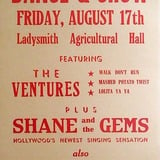 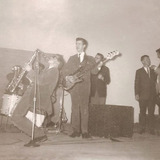 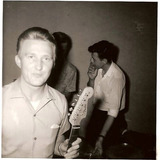 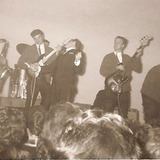 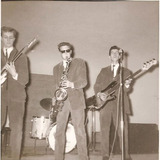 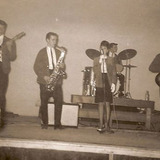 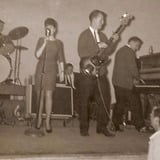 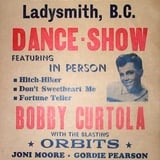 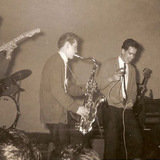 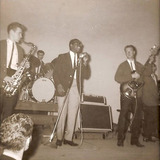 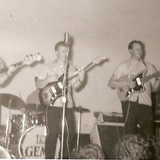 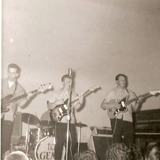 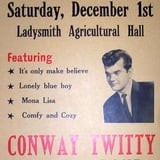 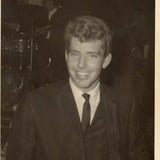