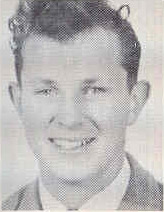 
Born in northern England and raised in Victoria, Keith studied piano under Don Partridge. As a teenager in the 1950’s, he performed rock and jazz with The House Party Hops, Ron Tuele & The Monarchs, The Club Tango House Band and The Cliff Finlayson Quartet.

In 1960 he entered the Navy’s HMCS VENTURE officer training plan. During the mid-60’s, while serving in Esquimalt-based warships, he performed at Victoria’s Pink Panther night club with The Barry Casson Trio, KGN + 3, and KGN + 4.

In 1996, after a successful 36-year Naval career which included command of a submarine and the First Canadian Submarine Squadron, he settled in Virginia and resumed his music career. For over ten tears, he has added a touch of class to the grand piano at Norfolk’s Painted Lady Restaurant. Although primarily a solo performer, he continues to do group work, including contemporary soul gospel music. He resides in Virginia Beach with his wife, Joan. Their three sons and two daughters live in Ontario, California and Oregon. 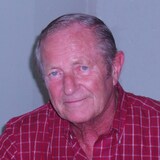