It's A Beautiful Day from San Francisco California 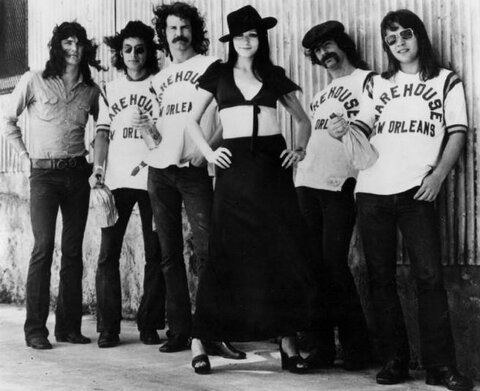 Event Photo Galleries (1)
The band's original manager, Matthew Katz, had previously worked with the rock bands Jefferson Airplane and Moby Grape. The members of the band were unaware that the other two bands were already trying to end their business relationships with Katz. During 1967 and early 1968, Katz prevented It's a Beautiful Day from performing in San Francisco, telling them they were not ready. He booked their first public appearances at a club he controlled in Seattle, Washington, formerly known as the Encore Ballroom. Katz renamed the club San Francisco Sound. While in Seattle, the group lived in the attic of an old house owned by Katz while writing and rehearsing new songs in between club performances. Few customers came to the club during the band's engagement in Seattle during December 1967.

The band's signature song "White Bird" was inspired by the experiences David and Linda LaFlamme had while living in Seattle. In an ironic twist on the band's name, the sad song was partly inspired by Seattle's rainy winter weather. In a later interview, David LaFlamme said:
"Where the 'white bird' thing came from ... We were like caged birds in that attic. We had no money, no transportation, the weather was miserable. We were just barely getting by on a very small food allowance provided to us". It was quite an experience, but it was very creative in a way. Source Wikipedia
No audio samples have been linked to this profile. 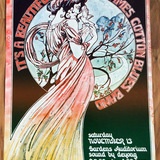 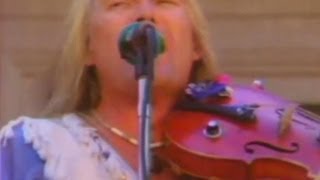 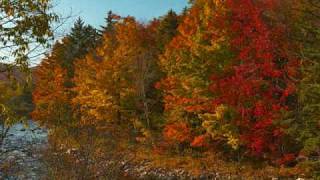