Black Snake from Victoria BC

from Victoria BC
Past Shows (1)
Event Photo Galleries (1)

Black Snake started in Edmonton. Original member was Joe Conroy who played a Gibson Flying V. There were many comings and goings of musicians. Photo seen is lead guitarist Norm MacPherson.
Everyone met through Craig Scott who had a coffee house in Kits Beach called The Phase 4 on 4th street Vancouver. 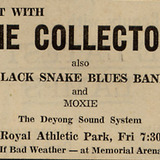 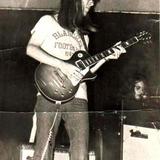 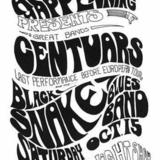 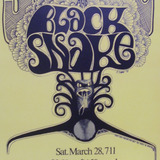 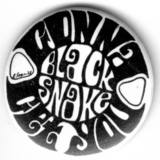 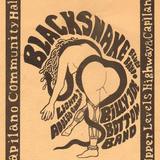 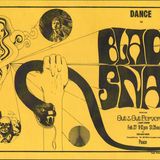 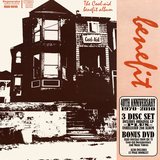 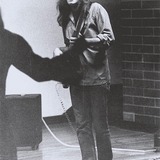 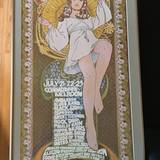 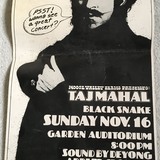 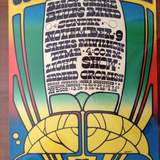 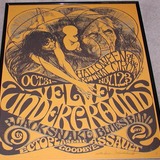 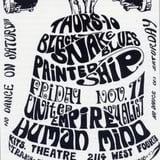 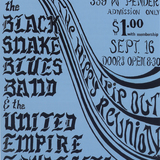 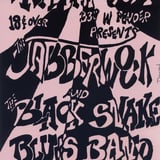 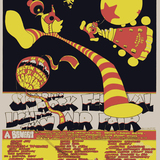 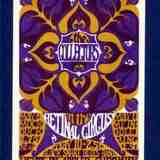 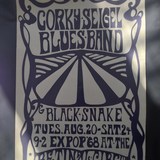 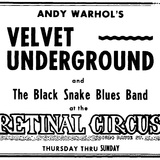 Status: Broken Up
- Last confirmed Feb. 4, 2016
Submit info on this band to our admins