Fast Flying Vestibule from Victoria BC 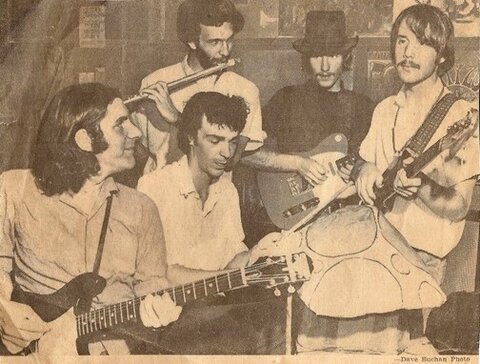 Broken Up - Confirmed: Jul. 15, 2021 (Archived)
The Fast Flying Vestibule was initially from the San Jose California area. They left the U.S. to escape the Viet Name War and draft. They first settled in Vancouver B.C. where they played where they could. The Band at that time (1967) consisted of Andy Godin,Mike Castro and Dave Wilkie (all from San Francisco) along with Tony Sharp from Port Alberni on drums and Paul Rudolph from Gibsons on guitar. This lineup won the 1967 B.C. Battle of the Bands .They met Craig Scott, who ran the coffee house "Pase 4" on 4th street in the Kits beach area and played there. Craig Scott was left the coffee house by Jim Mitchel, the original propritor, English, and was a D.J. He wanted to take a D.J. job in Arizona. Jim Mitchell's brother was the bass player for the Jimmy Hendrix band. Jim's connections with the music industry in England allowd him to load up his Wurlitzer Juke Box with hot new releases way ahead of the radio stations..such as Procal Harem, Jimmy Hendrix, The Who and more. Craig Scott and The Vestibule decided to move to Victoria where Craig & Kit Crawly opend a psychedelic night club called "9 in the 5th place" located at 1313 Government street. The thought was that the band would play there and support all of the members involved in the venture. The connection was then made with the local Victorian band "Blues X 5" who also was a favored band at the club, 1968 to 1970. The Band was further complimented in '68 with the addition of Shari Pandit, originally from LA, who had also moved to Canada to avoid the Draft.


Information provided about The Fast Flying Vestibule and Blues X 5 was submitted by Craig Scott aka Craig Elfman now located in Covina California [email protected]
Info Updated by Paul Rudolph, who now lives in Victoria.
We all remember Craig and may He rest in love and peace. 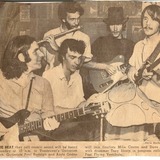 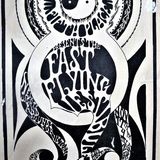 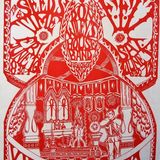 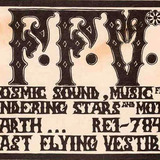 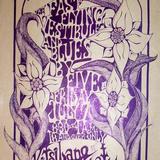 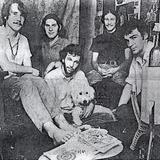 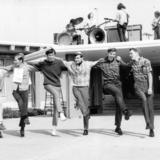 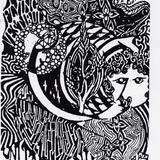 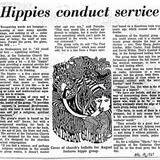 Status: Broken Up
- Last confirmed Jul. 15, 2021
Submit info on this band to our admins