Sunshyne from Vancouver BC 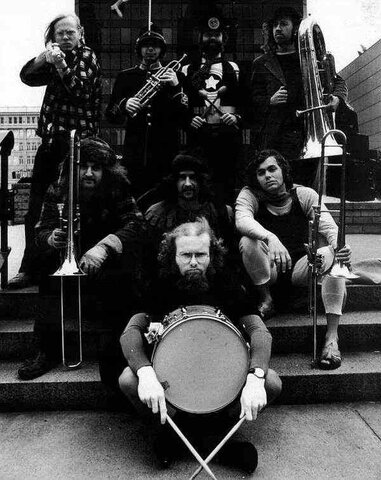 Sunshyne (1970-1976) was the offshoot of an Vancouver R&B band called the "Spectres". Sunshyne was notable for numerous reasons: it made forays into various fusions of music (jazz ,rock, R&B ,even liturgical); it got a ton of press (including Time Magazine.); and it kick started the playing and writing careers of some pretty heavy hitters (Jim Vallance , Bruce Fairbairn to name two ). Most of the guys that went through this band are still full-time musicians . Sunshyne was also the precursor to the band "Prism", in which I played for a year, and which ultimately led to Vallance writing a gazillion hits for Bryan Adams, and Fairbairn producing huge albums for Aerosmith and the like . Anyhow, I digress...

Tom Keenlyside, Vancouver, January 2004
No audio samples have been linked to this profile. 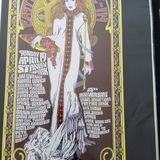 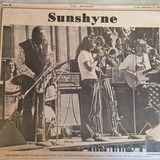 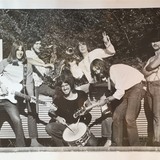 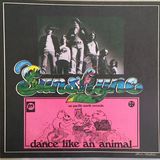 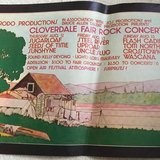 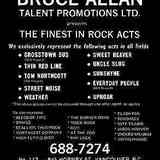 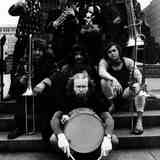 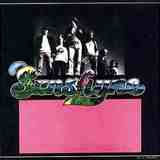 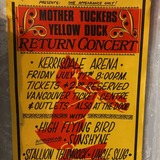 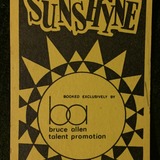 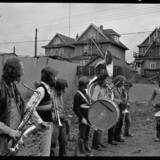 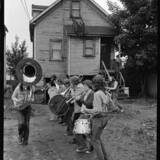 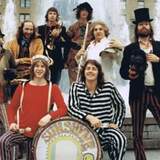 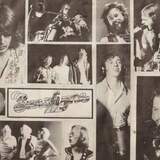 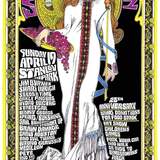 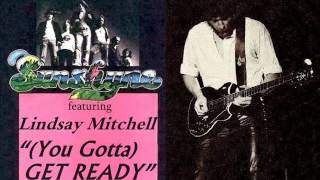 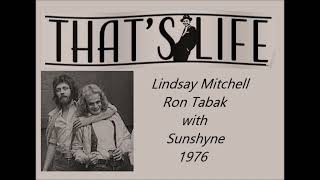 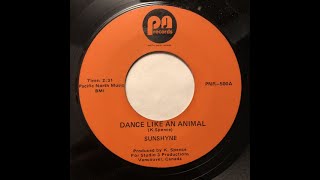 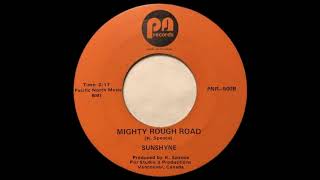