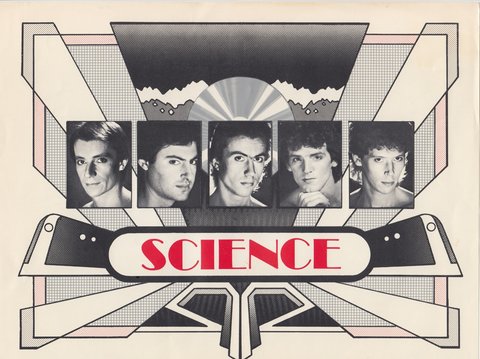 from Vancouver BC
Broken Up - Confirmed: Jul. 19, 2019 (Archived)
Science was formed in 1982 with original members Richard Auger (guitar), Ray Auger (sound engineer), Rogé Belanger (vocals and percussion), Richard Cochrane (bass), Ken Dahl (drums), and Jeff Sugarman (keyboards). In the latter half of the 1980s, Dahl was replaced by Kim Glanville and singer Lori Paul joined the band. Known for their tight playing, the quality of their sound, and an “intelligent pop” repertoire, Science was popular in the Vancouver nightclub scene. They also performed original compositions. Science disbanded in 1988. Cochrane and Belanger went on to work with Randy Bachman. Dahl joined MT Vessels. Richard Auger and Rogé Belanger have since passed away. * Jeff Sugarman July 2019
No audio samples have been linked to this profile. 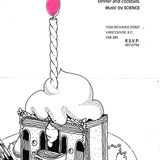 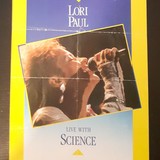 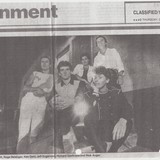 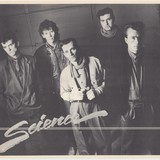 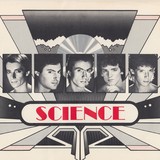 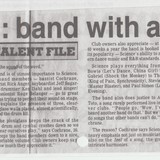 Status: Broken Up
- Last confirmed Jul. 19, 2019
Submit info on this band to our admins