The Hometown Band from Vancouver BC 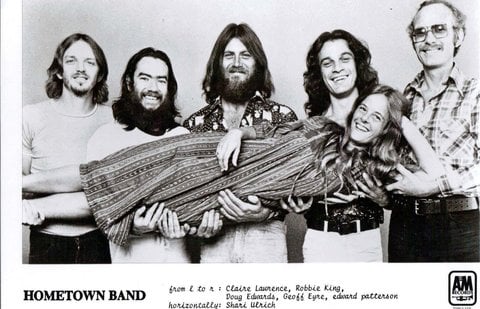 from Vancouver BC
http://pnwbands.com/hometownband.html
Broken Up - Confirmed: Jan. 27, 2020 (Archived)
In memory of Robbie King and Doug Edwards
The Hometown Band was founded in 1975 by Claire Lawrence, a former member of The Collectors and Chilliwack, as the back-up group for Canadian folk artist Valdy. The band comprised Shari Ulrich (lead vocals, flute, fiddle), Geoff Eyre (drums, vocals), Robbie King (organ, piano, keyboard bass), and Doug Edwards (guitar, keyboards, bass).
Their first LP Flying was released in 1976, and produced two hit singles, the title track and "I'm Ready" (both written by the Pied Pumkin's Joe Mock.
In 1977 Eddie Patterson joined the group, and they recorded a second album, titled The Hometown Band.
The group toured with Valdy in 1977 and continued to tour in 1978 That year the band won the Juno Award for "Most Promising Group of the Year",
The band's second album failed to produce a radio hit, and the band broke up soon after.
Following the band's breakup, Shari Ulrich played in several other groups as well as solo performances. She and Joe Mock continued to perform occasionally with The Pied Pumkin.
The Hometown Band reunited with Valdy in 2016 for a 40th anniversary tour.
Source: Wikipedia
No audio samples have been linked to this profile. 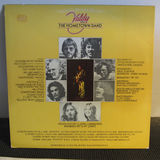 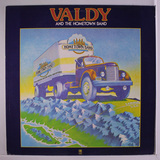 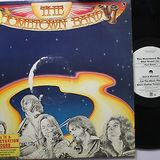 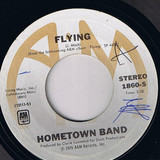 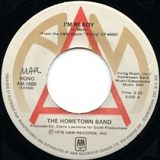 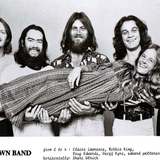 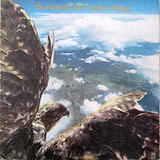 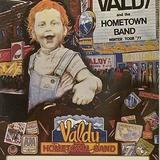 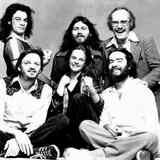 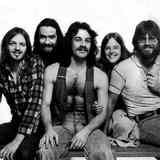 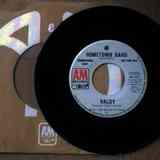 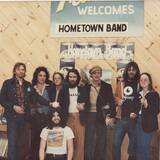 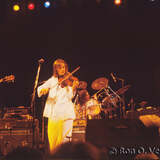 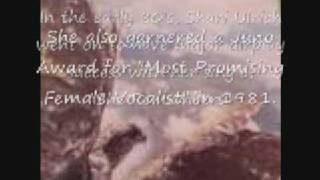 "I'm Ready" by The Hometown Band 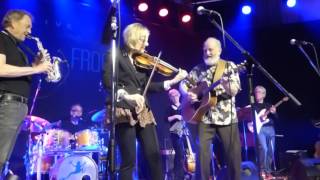 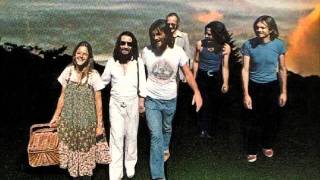 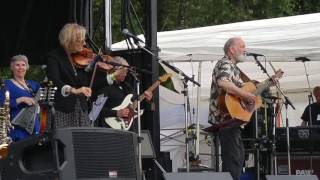