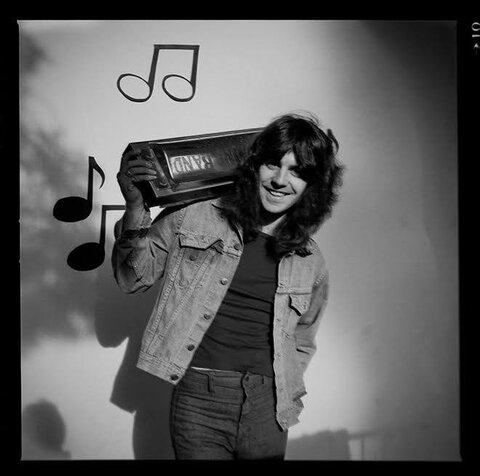 Photo from 1975
Currently lives in Fullerton, Calif. and is still playing, currently with 2120 Blues Band. Recorded a well-received CD in 1999 with Tupelo Blue. Also recorded a CD with The Lifters in 1994. Will be turning 60 years old in Aug. 2006. Working with two bands in Calif., 2120 and, recently re-formed Tupelo Blue. Also working on an acoustic blues recording wuth former member of City Blues, due out early 2007 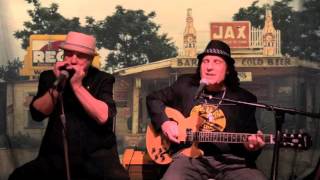 CROSSTOWN 2: YOU GOT ME RUNNIN' 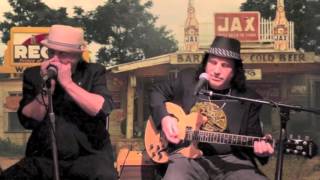 CROSSTOWN 2... IN A STRANGE LAND 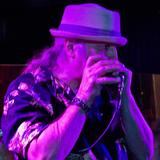 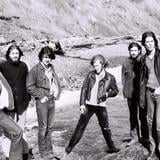