Dave Taylor from Vancouver BC 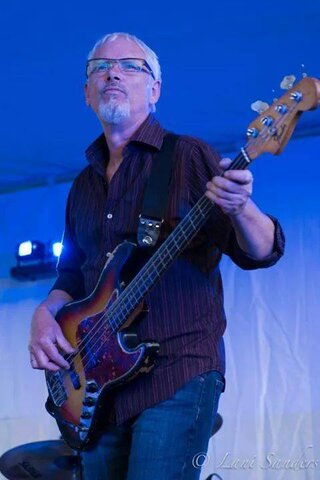 Biography
Dave Taylor is a Canadian musician most famous for playing bass with Bryan Adams between 1982 and 1998. His playing can be heard on all Adams albums during that time and also was the live touring bassist.
Born in Vancouver BC February 20 1953, he grew up traveling the world with his mother, schooling in Australia, Britain and Canada. Picked up the guitar at 15 like so many others, so maybe girls would talk to him. In 1973, he returned to Vancouver and began playing bass guitar. The local music scene was beginning to heat up and there was an obvious opportunity. It was time to get serious, so he enrolled in the Capilano College Music Program in 1976. From 1978 until 1982 Dave played in local Vancouver bands, Winslow, Foxfire, R&B Allstars and with westcoast artists Geoff Gibbons, Joanie Bye, Jim Harmata, Chiko Misomali, Jeff Sugarman and David Steele.
Dave has also recorded for international artists Carly Simon, Tina Turner and John Forgerty
In 1998, Adams decided to pare down his band to a trio and played bass himself. From then to the present, Dave has stayed home on Southern Vancouver Island with his wife, artist Miesje Meesha, playing bass, guitar and recording with friends. 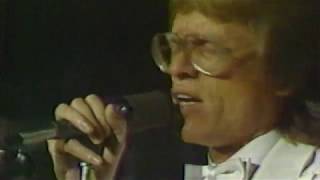 R&B Allstars: I've Been Loving You 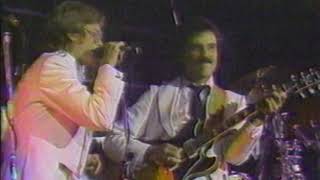 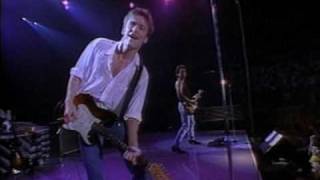 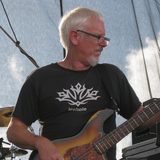 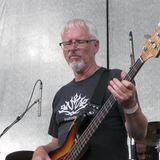 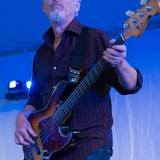 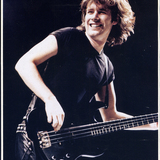