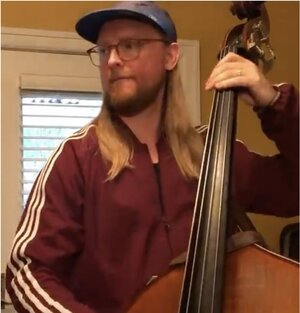 Phil Albert is a sought after professional bassist who has relocated to Victoria after a long time in Toronto. He released his first record as leader called “In the Big World” which features original compositions and touching renditions of familiar songs. In 2013 Phil released his NEW EP, “Perspective Suite”.