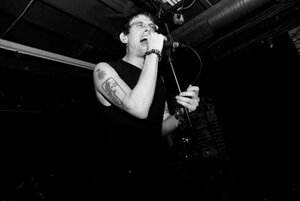 Jason was born in May 1973 and lived in a big old house, a 5 minute walk from the ocean in Sidney. Growing up in the 70s-80s, the exposure to music came from his parents rock LP’s and what his teenage neighbours were listening to. Jason was about 7 or 8 years old when he became aware of punk and metal from their outrageous look and sound on the street and TV/radio. At the age of 11 he would go to punk-rock shows and at 14 started playing in bands. The local independent record shops and fanzines introduced him to many obscure groups. Instead of feeling isolated by what was an extraordinary fascination, he was able to correspond with people all around the world by exchanging music and stories which opened him to culture which would eventually influence his desire to travel/explore. By the end of the 80’s, Jason began his journey around the world to collect obscure underground records and after the fall of the Iron Curtain, he moved to Poland where he met his wife. In 2007 he returned back to Canada and today Jason has taken on the task to re-release many obscure records and previously unreleased recordings. When you enter his store, “Supreme Echo Music Boutique” at 2504 Government St., you quickly understand his passion when you see all the old and new releases available. There's even talk of him releasing a record from the master tapes of the group “As Sheriff” in the fall of 2022. 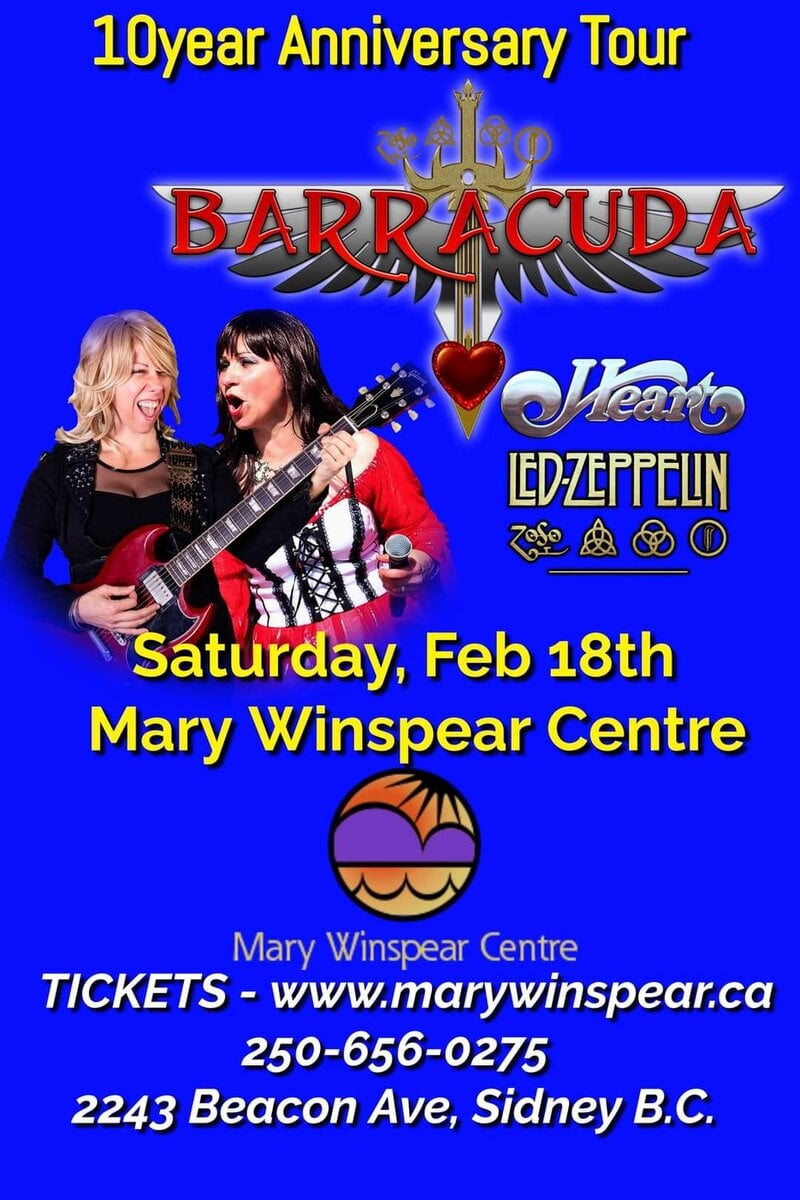