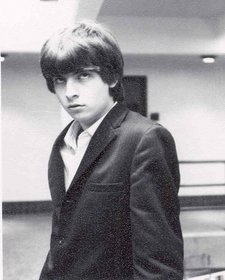 Comment:
Richard "Dick" Moore later went on to play in the famous UK band "The Troggs". His family still lives in Langford, B.C.

"I grew up in British Columbia, Canada. Starting playing guitar at 15. First played in blues bands in Victoria (www.rcmpsite.com), then in Vancouver. Then formed a country and western band that toured all through the Western US states. Bought a one way ticket to England where I hooked up with the "Troggs." Lived in a little village with thatched roofs. Did a lot of traveling with them. Later, in London, played with the Edgar Broughton band. Even later in London formed my own band, "Reds Whites and Blues." A great band, great original tunes, but held back commercially due to drummers vaporizing. In mid and late 70's did guitar work on many recording sessions in London for punk bands and others. Around this time my wife and I moved to the Algarve, Portugal where I could easily make the two hour commuter flight to London to continue the recording work.

Returned to North America in 1983 and moved to Santa Barbara. Played in many bands there, including my own "Cruise Control." Formed the "Icons" in 2009 with fellow seasoned rockers from L.A. Moved to Northern Calif. shortly after that and commuted to L.A for awhile for "Icons" events." Quote from the website www.richardmooreguitar.com

Richard Moore passed away April 30th peacefully at his home in Chico California. 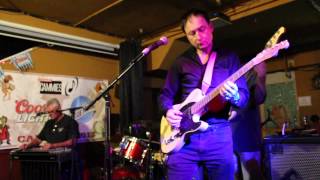 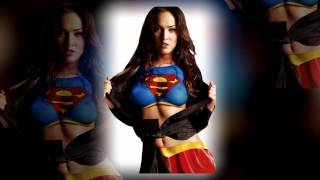 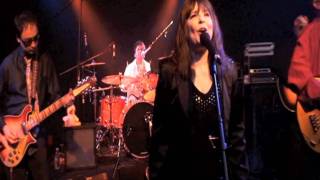 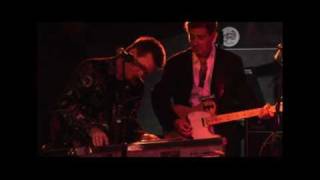 ICONS The Band - Veterans of Rock 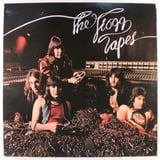 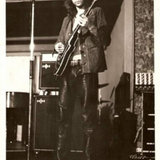 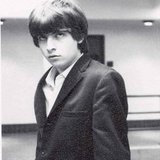 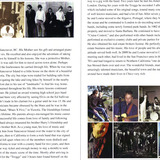 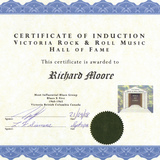 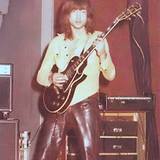 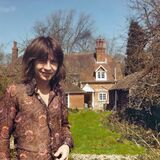 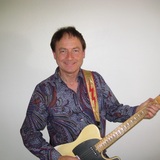