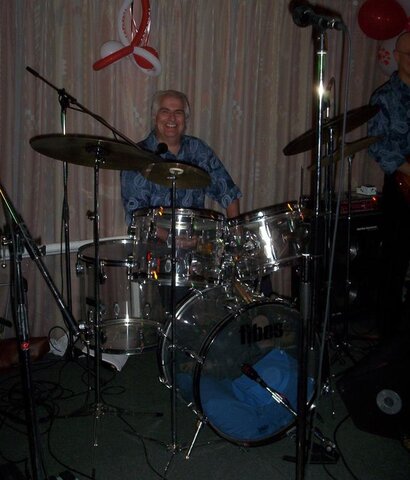 Don Crocker has been involved in Victoria's music culture since the 1960's playing drums in 1965 with the Vic High Five, then with The Motifs, being one of the few rock & roll bands to ever play the Empress Crystal Ballroom in the day and both the Oak Bay & View Street locations of the Club Tango in 1966 and 1967. Don also had a keen interest in the business side of music, first as a part of a group headed by Gary Wilcox who published Off Beat Magazine . Its first issue released in March of 1967 predates the regional Georgia Straight and the international Rolling Stone, making it one of the first teen music/lifestyle newspapers in North America. Not long after, he opened a music store Sound Source on Oak Bay Avenue and by the 1970's, had outgrown the location behind the Tweed curtain and moved downtown to the 700 block of Johnson. It was there he would sell guitars to such musical luminaries as Valdy, Bob Rock and many others at the beginning of their careers. They also provided music lessons but up on the second floor was where custom P.A. and lighting systems were being manufactured and Sound Source made equipment quickly became the “gold standard” of the day. There are barely any professional musicians from southern Vancouver Island who haven't performed through one of Don's systems or enclosures whether it be a single monitor, club system, hotel ballroom or an arena. Today Don still enjoys creating custom sound/lighting solutions for government & business, and sitting in on the drums alongside old friends, most recently with the band Rukus . Biography by Glenn Parfitt October 2017 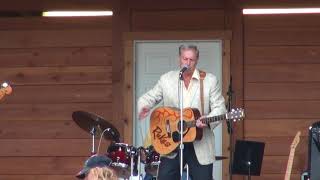 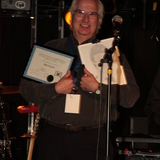 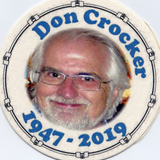