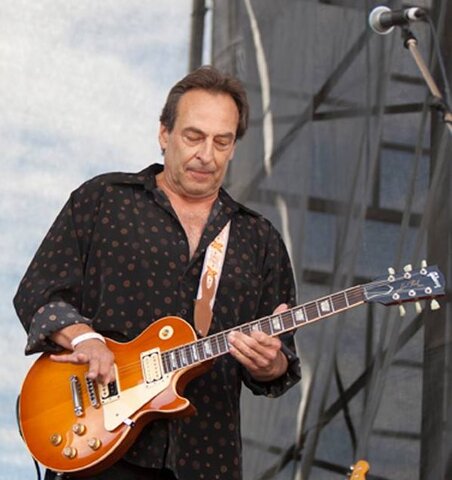 I've been playing guitar for some 40 years. My professional career began in Victoria, BC, during the 1970's, a very fruitful period in that city’s music scene, playing with Jacob, Slam, Cold Sweat (with current Uriah Heep singer Bernie Shaw), and the now legendary Holy Smoke. I then spent many years in Vancouver as a band member, (Handley Page, Broken Hearts), sideman and session player, working closely in the studio with the late Brian McLeod, (Headpins, Chilliwack, Edward Bear), and Rick Livingstone, Broken Hearts singer and Emmy nominated sound editor. After 2 years in Los Angeles I returned to Canada in the early ‘90’s, settling in St. Albert, (to raise my son), and began playing and recording with Carson Cole, (“Stop It I Like It”), Marshall Tully, and Mike Plume, (“Song and Dance, Man”). Then I spent 8 years in a true labor of love, co managing Wide Mouth Mason and co producing their 2005 cd “Shot Down Satellites”.(Recorded with Barry Allen at Homestead Studios in Edmonton). During this period WMM garnered international acclaim and toured with the Rolling Stones, AC/DC, ZZ Top (to name a few), and twice played in the prestigious Montreaux Jazz Festival in Switzerland, an event which provided me a tremendous honor in meeting and playing with some of the best musicians in the world at the festival's Jazz Cafe. I'm excited not only to share my experience via teaching and artist development but also to be more active as a player, both live and studio, as well as writing and recording both my own songs and collaborations with my very talented friends both old and new! I'm pleased to offer my services to bands... everything from simply providing feedback at rehearsals or live shows, to co-producing.

"A Montreux Memoir"
Just a little over 20 years ago I again had the honor of attending the legendary Montreux Jazz Festival after having been there for a week in '97. I have so many amazing memories of this visit including having a "little lunch" at Claude Nobs chalet with my partner Norm to discuss Wide Mouth Mason. Sitting across the table from me was Ahmet Ertegun. I cannot adequately express the feeling of being in the presence of this giant of a man. No pix sadly but a cherished memory nonetheless. I also was again invited to play at the Montreux Jazz Cafe as I did with WMM in '97. This pic below is me sitting in with Jordan Cook and SJ Kardash, these fine young gentlemen are now 2 thirds of the powerhouse known as Reignwolf who are presently touring the US doing festivals and...oh yes...a few dates with the Who! So proud of these guys! So many Montreux memories that have become highlights of my life. Big love and thanks to WMM and Jordan, SJ and Danny for having me along for the unforgettable ride! Written by Ross Damude July 27, 2019

View all tracks for this artist (7) 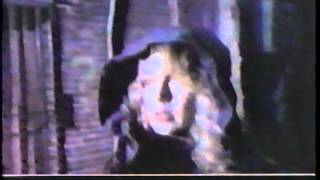 Just a Minute Much Music.mov 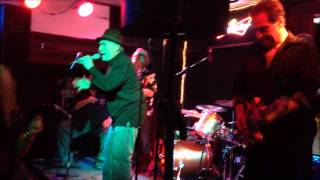 Blues is in the House - Summer and the Sinners (minus Summer... 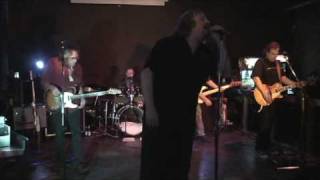 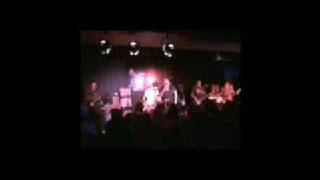 Big Dave Mclean and Guitarmageddon.ca Howlin' For My Darlin. 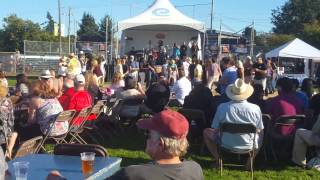 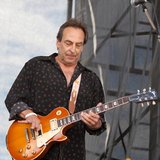 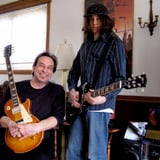 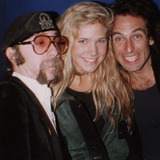 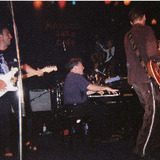 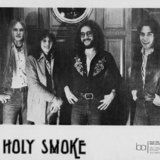 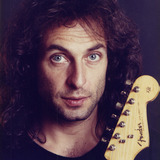 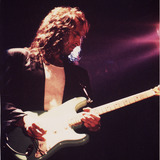 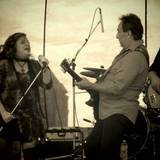 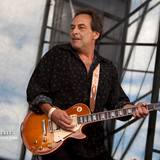 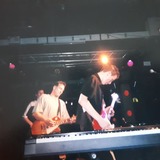 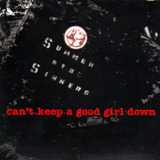 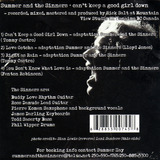 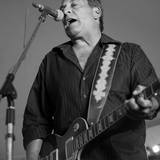 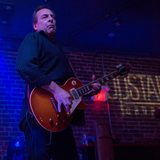 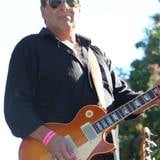 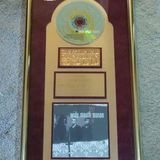 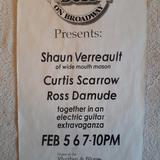 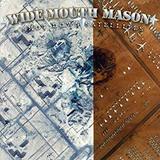