Ptarmigan from Vancouver BC

Wed. April 29th 2009
@ The Former Cobalt Vancouver BC (No Minors)
the dead are those who have died , Drawn ire, Darren Williams, Ptarmigan, frozen stake
event page from Vancouver BC
http://www.montenordstrom.com/A_Ptarmi.htm
other sites: canadianbands
Label: Columbia
Broken Up - Confirmed: Apr. 28, 2021 (Archived)
Past Shows (1)

Described as a Folk Rock, Psychedelic Rock, Avantgarde and Prog Rock group.
Album recorded in 1972 and released in 1974. "The album was mixed in January 1973, but then sat on the shelf for over a year (...) Columbia Records in Canada, who manufactured and released the LP (as well as a single of "Go Dancing" b/w "Vancouver") in early 1974."
No audio samples have been linked to this profile. 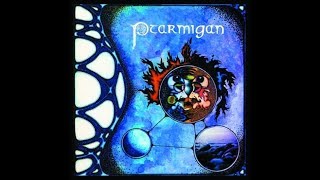