Anvil Chorus from Vancouver BC 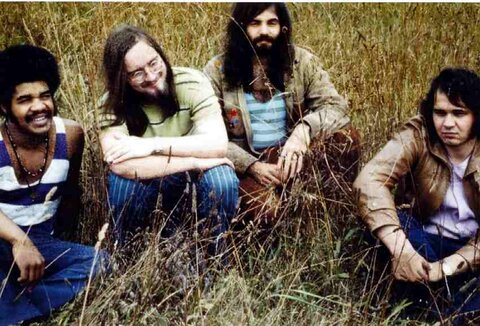 from Vancouver BC
http://pnwbands.com/anvilchorus.html
Label: New Syndrome Records
Broken Up - Confirmed: May. 30, 2020 (Archived)
Past Shows (1)

Event Photo Galleries (1)
TJH - The Trials of Jayson Hoover changed their name to Anvil Chorus in January of 1970 to reflect the heavier sound they had developed during 1969 as TJH. The three 45s on released on The New Syndrome label in early 1970 by Anvil Chorus were previously recorded by The Trials of Jayson Hoover before this temporary name change.
No audio samples have been linked to this profile. 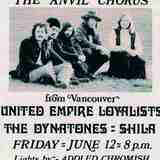 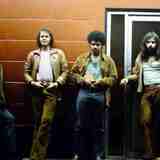 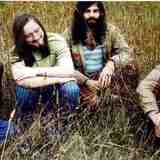 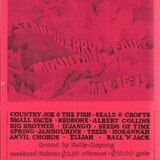 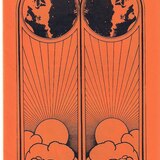 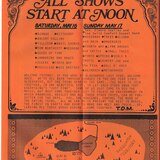 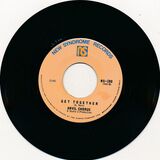 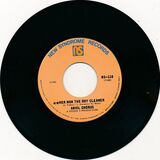 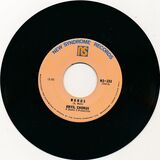 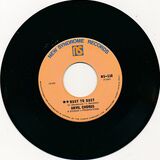 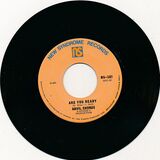 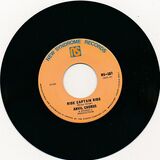 Status: Broken Up
- Last confirmed May. 30, 2020
Submit info on this band to our admins