Radio London from Vancouver BC 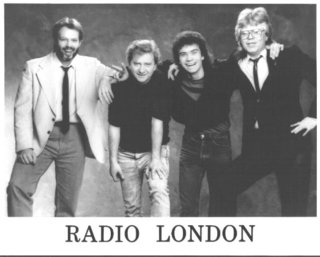 from Vancouver BC
Unknown - Confirmed: Jun. 8, 2020
In the photo L-R
Richard Sevigny
Nick Mazura
Patrick Darcus
Harvey McCormick
" Richard Sevigny played guitar and sang lead, Pat Darcus played guitar, Nick Mazura was the drummer, and I played bass...Pat and I originally started the band when we were living in Victoria...(with Rick Favel on keys and vocals, and Roger L'Huillier on drums)" Harvey McCormick
No audio samples have been linked to this profile. 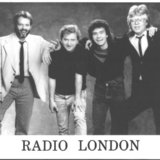 Status: Unknown
- Last confirmed Jun. 8, 2020
Submit info on this band to our admins