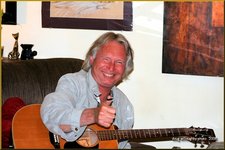 Originally from Edmonton, Rob’s musical career began in the 1960’s playing guitar with groups like “The Ortegas”, “The Imperials” and “The Royal Family”. In 1968 the band “Troyka” was formed with Michael Richards, and Ron Lukawitski who recorded an LP and toured all over North America sharing stages with The Byrds, Rare Earth, Blue Cheer, Mountain, and Savoy Brown to name a few. In 1970 after leaving the band, Rob stayed in Edmonton but eventually made his way to Victoria picking up his first gig performing on the C.P.R. Steamship Princess Marguerite, then went back to school and finished a University Education Degree in 1989. After years of teaching, Rob has retired and returned to his love of music recently recording with vocalist Nancy Nash and others. Since 2006, Rob has also served as the Director of Education and Professional Development of the Victoria Blues Society, a position he holds to this day. 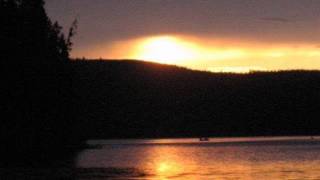 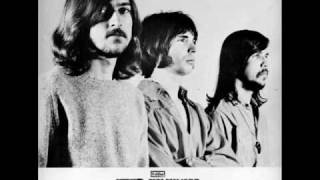 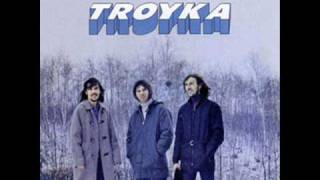 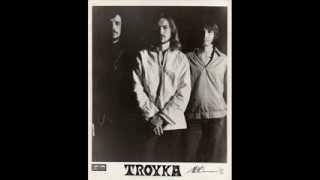 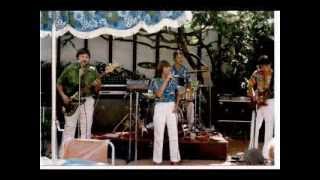 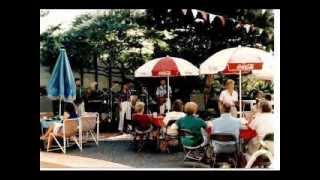