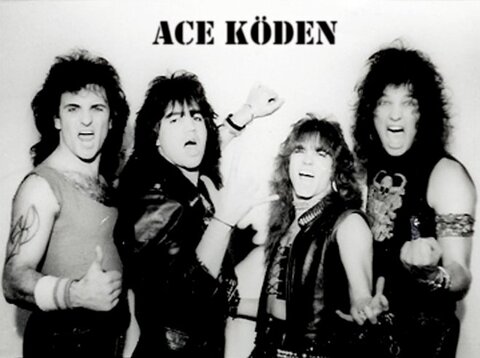 Power Metal from Victoria BC
Broken Up - Confirmed: Nov. 24, 2020 (Archived)
European Power Metal Band. Ace Koden was formed when guitarist Kurt Phillips relocated to Victoria and was introduced to Tony Melizza and Duane Nickull. Duane originally played guitar but decided to switch to bass to be involved in the music. They rehearsed in a desolate warehouse over in Esquimault that Tony found. Originally rehearsing as a trio while searching for a front person, they sometimes used the vocal prowess of Doug Simpson. Chrissy Southern, now Chrissy Steele, joined for a while, then switched places with Tom Vermuelen, who was singing in "Reform School". Now a solid quartet they relocated to the city of Vancouver and recruited uber shredder second guitarist Greg Lowe. Alas, the standard pressures of trying to work and be in a band prevailed upon them and the band dissolved. Kurt Phillips is now living in Nanaimo and plays guitar in WARHAG, (myspace.com/WARHAG) Chrissy Steele lives in Victoria, Duane Nickull lives in Vancouver, playing with '22nd Century' & 'Stress Factor 9'. Tony Melizza lives in Victoria and plays in a few projects. Tom Vermuelen lives in the Lower Mainland and plays in "Olivewod Bridge". Greg Lowe still plays guitar and works for the local Harley Davidson Dealer.ROCK ON TO ALL'''
No audio samples have been linked to this profile. 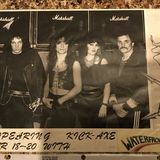 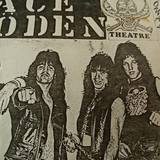 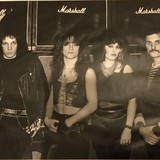 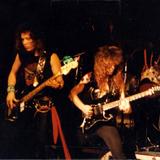 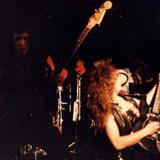 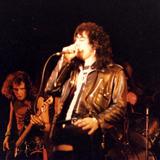 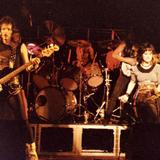 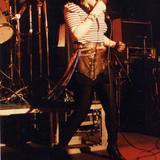 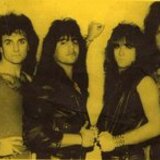 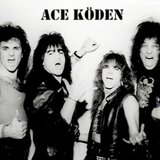