Images in Vogue from Vancouver BC 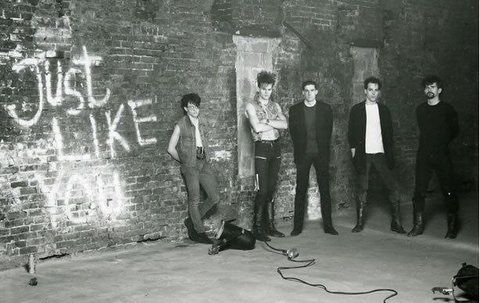 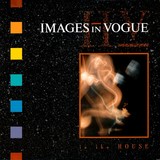 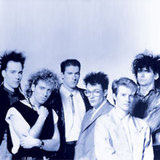 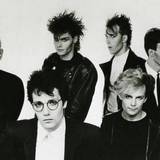 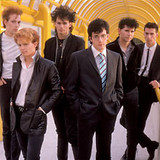 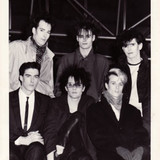 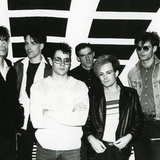 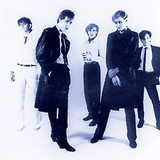 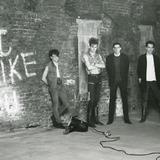 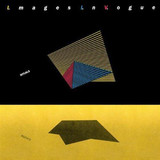 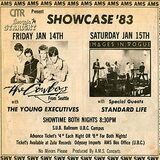 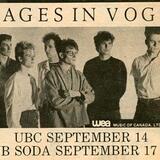 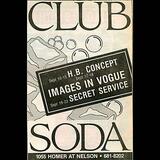 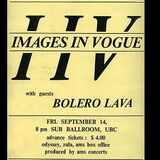 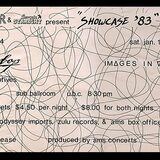 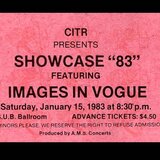 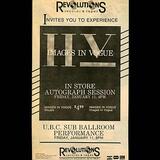 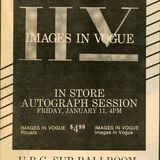 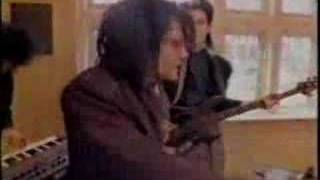 Images In Vogue - In The House 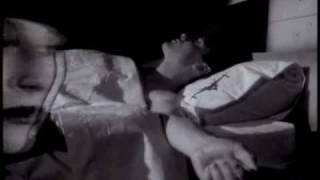 IMAGES IN VOGUE - "Lust For Love" 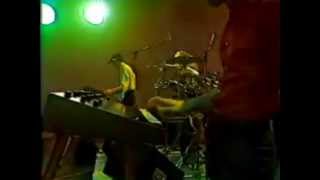 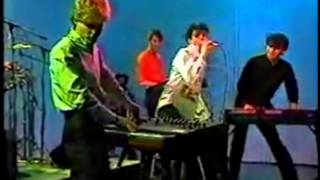 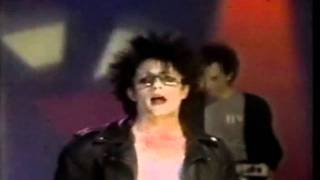