Britt Hagarty from Vancouver BC 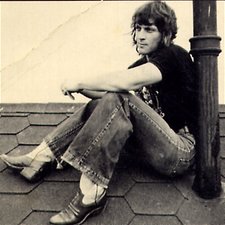 from Vancouver BC
Past Shows (4)

"Britt Hagarty was also an author, years later, of a book called "Prisoner of Desire", printed in 1979, which chronicles his time in prison. He died in Vancouver, I believe, as a victim of a hit and run" submitted by Daphne Stewart

His character in the book was called Gallagher and he changed all the names of his friends and musicians to avoid being charged by police for their illegal activities.

Britt penned 2 other books, "Sad Paradise" and "The Day The World Turned Blue", an unauthorized biography of Gene Vincent. You'll find the book listed on the official Gene Vincent website located at:

Brit was struck by a car on a dark and rainy night.He was returning home from a party and true to his character he was dressed in black and chose not to use the crosswalk. The driver, a cook, stayed at the scene.He was not charged.
Submitted by friend Sharon Wadsworth s.wadsworth@telus.net 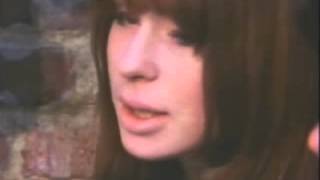 Ed Wright with Britt Hagarty and friends at Centennial Squar... 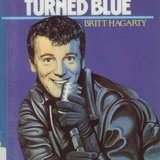 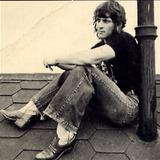 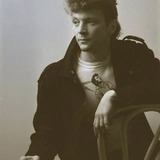