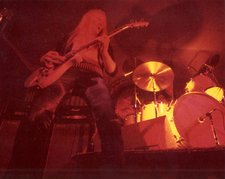 Grant Gislason has been playing guitar and singing since the age of 12 . He came to Victoria from Gimli Manitoba during the mid 1960's and picked up right where he left off starting in 1966 with “The Counts”, competed in the Centennial Battle of The Bands with “Next of Kin”, played in “Blue Ruum”, then Frendlin Page (where he took a quick hiatus to England to study British Blues) which would evolve into the amazing “Holy Smoke”. In 1977 he got a phone call from his old band mate drummer John Booth who was reforming the band Sweeney Todd with a new lead singer named Bryan Adams and toured with the band in support of the “If Wishes Were Horses” album. Grant's musically spent a lot of his time in the recording studio over the last few decades with his wife April at Seacoast Sound in Victoria and mentoring his daughter Rachelle at the “The Warehouse Studio” in Vancouver, coincidentally owned by Bryan Adams. Today he can be seen performing occasionally with April and/or Rachelle at special events. The photo was taken while playing with Holy Smoke at the Club Tango on View Street circa 1975. 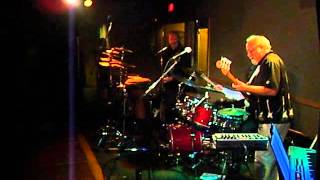 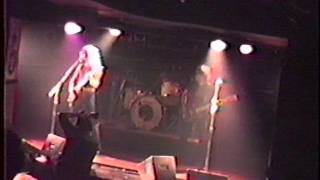 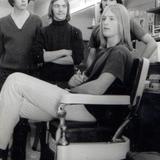 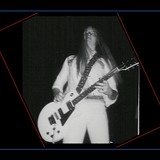 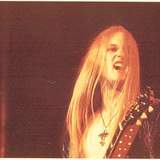 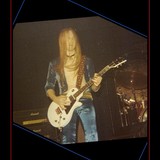 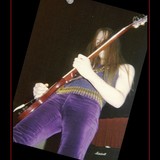 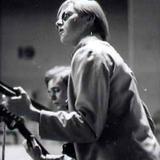 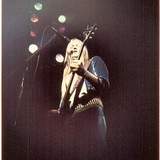 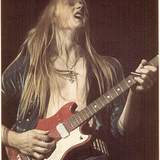 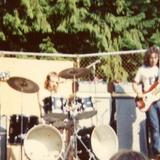 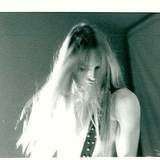