Nazareth, The Headpins @ The Commodore Ballroom - Jun 28, 2014 Vancouver BC

Formed in 1968, Nazareth established themselves with a handful of hard rock hits in the 1970’s, including “Love Hurts”, “Broken Down Angel” and “Bad Bad Boy”. It was the 1975 album Hair of the Dog that saw Nazareth gain popularity internationally.

The Scottish hard rock quartet Nazareth had a handful of hard rock hits in the late '70s, including the proto-power ballad "Love Hurts." Formed in 1968, the band featured vocalist Dan McCafferty, guitarist Manny Charlton, bassist Pete Agnew, and drummer Darrell Sweet. The band had relocated to London by 1970, and they released their self-titled deb... more info

Headpins- Live at The Savoy 1980 (with Denise McCann) 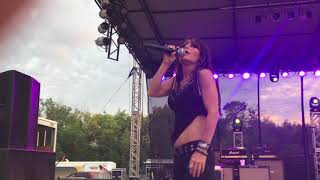 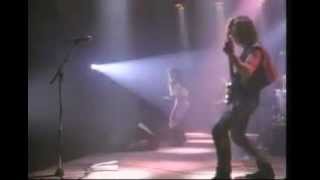 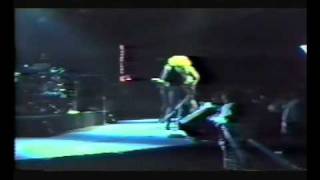