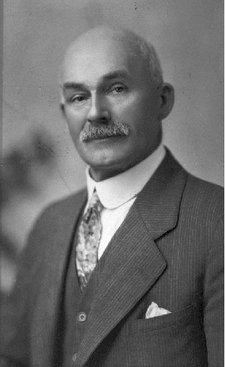 Aaron Parfitt and his brothers Fred, Mark, Albert and Jim began arriving in Victoria from Carlingcott England in July of 1889. Their passage over the Atlantic was paid in part by performances they gave with their violins and cellos during the crossing. They were responsible for the creation of some of the city's earliest choirs and orchestras. Aaron's brother Albert's grandson Glenn Parfitt is one of the creators of the Royal City Music Project in 2002.