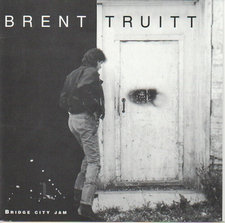 1995 joined fourth band “The NonHappners” founded by Don Schmid of the Northern Pikes. Co-Wrote “Bobby Joe” Radio play in SK only / Video play on Much Music.

First solo album “City Rain” from demos in Vancouver, recorded in Saskatoon 1996 with Don Schmid producing. Radio play in Saskatchewan and Ontario only.

View all tracks for this artist (19) 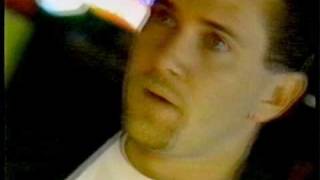 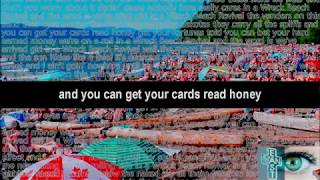 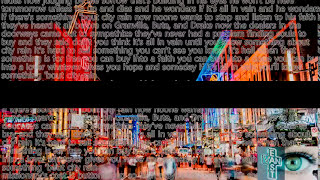 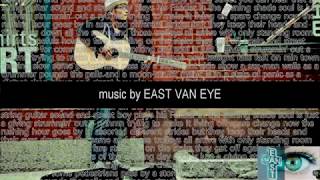 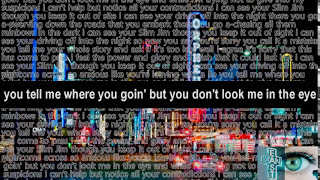 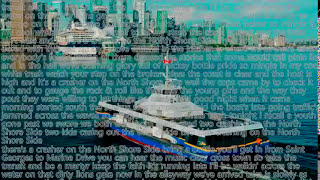 Crashers On The North Shore Side 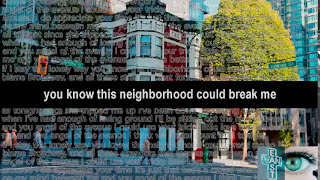 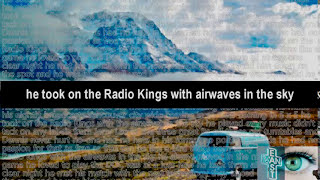 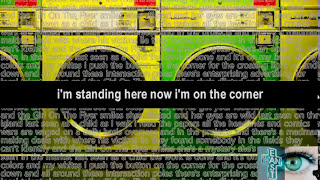 Last Seen As A Child 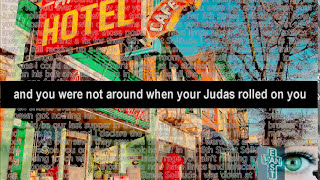 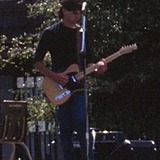 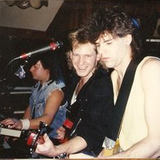 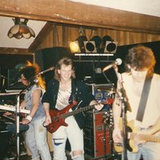 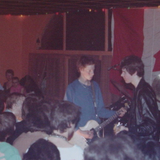 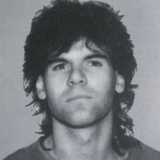 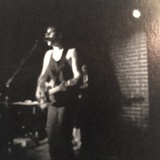 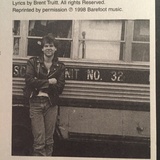 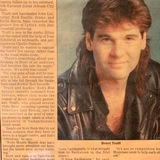 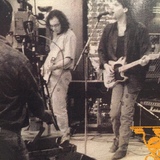 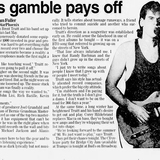 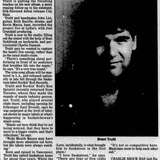 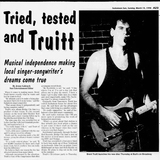