Doug McHarg from Victoria BC 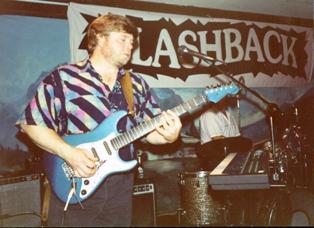 I took music throughout school starting with trumpet then learning guitar at age 15. I found it fun to jam with high school friends (early 70's) and play what we heard on the radio. We started Flashback in 1986, then re-branded the band name to Fugitive in 1991, but ended up using both band names until 1999. Check out the listings for Flashback and Fugitive on this website for pictures and sound files.

We had a great time playing most of the music venues in Victoria, such as the Big I Cabaret, Diegos, Tally-Ho, Gorge Pub and many others. We also had lots of bookings at clubs and halls for private parties and special events. Fugitive played the 1996 Airshow at a dance in a hangar, where patrons could meet the Snowbird pilots.

I played an encore song "Love You All" with 54-40 in 1998, at the McPherson Playhouse during one of their gigs as a special guest, and was interviewed at the Q radio station prior to the event. Another evening Fugitive opened for the Trogg's, and I had Chris Britton autograph one of my Strats, and we stayed up late drinking beer and telling stories. Both enjoyable events.

After Flashback and Fugitive in 1999, I continued to perform with our singer Dave and we wrote songs that we would play live as a duo or trio. In 2004, we formed "One2many" and recorded a CD of 12 songs. Our CD release party was a blast.

In 2009, I started a small band called "The Cruisers" featuring all motorcycle riding friends. We played two New Year's gigs at the Waddling Dog and a couple of fund raisers. At present I am making home recordings and glad I am not moving band gear.

One night in the band Flashback, we were playing a legion with no stage. This young lady had a skirt on that was tight around her knees, and was dancing by taking little steps forward and back. Each time, she was backing closer to my foot pedals and mic stand. I moved the stand. The rest of the guys in the band were looking intently at the situation. Then it happened, she took a couple of steps back, hit my foot-pedal board, stiffened out and fell like a tree. I did not know what to do and in a panic I decided to fling her. Instinctively, I caught her under the armpits inches before the floor, then flung her back on to her feet and kept on playing. She went back to dancing like nothing had happened, didn't even glance back at me. Two seconds later the entire crowd erupted into loud laughing and cheering since they saw it all. I have so many funny gig stores...

Thanks to everyone who came out and supported our bands. I made some good friends and met a lot of great people while working in the Victoria music scene, and I wish I could do it all again. A heart-felt thank you goes out to my wife Carol and daughter Alysia for putting up with me being absent for many of the evenings and weekends. Finally, thank you to the Q Radio Station, Glenn Parfitt and all of the business owners that keep music alive in this city. Victoria Rocks, thanks in part to our local musicians! 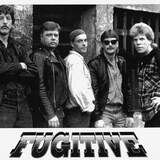 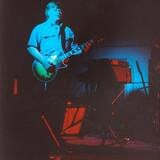 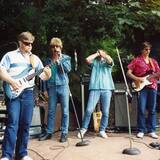 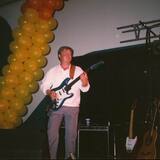 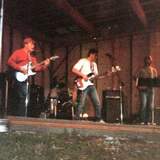 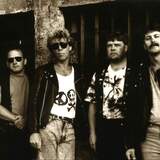 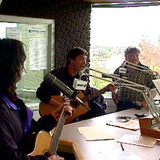 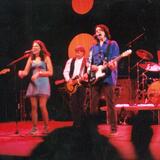 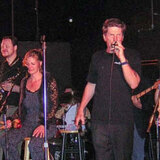 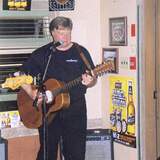 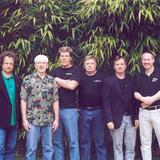 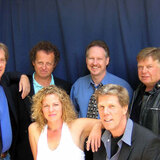 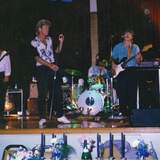 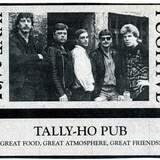 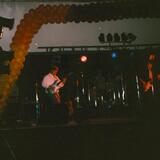