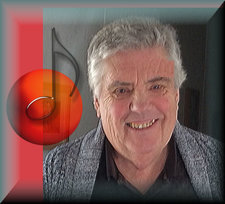 Rick Brown (Born and raised in Victoria B.C.) played Drums and Keyboards with various bands that are listed on this website including (Gary Lee), (Lightning Express) mostly in the 60s, as well as a few others including "The David Foster Trio" at the old (Century Inn) on the corner of Government and Pandora. Rick spent several years in Edmonton working as a busy Studio Musician on (keyboards) and also doing a lot of composing and arranging work for various recording projects. Many of Rick's original songs have been recorded by various artists in Canada, the U.S. and Europe. In 1992 Rick won the Alberta Recording Industry Association Award for "Songwriter of the Year". Rick also toured Europe on 3 different occasions as Music Director for "The Canadian Country Music All-Star Show). Rick now resides in Deroche B.C. (about an hours drive east of Vancouver). Rick was inducted into The Victoria Rock & Roll Hall Of Fame in 2008 for his work with Gary Lee during the years 1960 thru 1965. Rick is still involved in the music business writing and recording music in his "Songsculptor Studio". For more info visit Rick on the Web at http://songsculptor.com 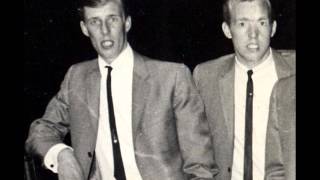 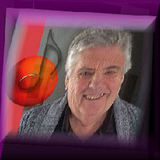