Bob Brown from Victoria BC 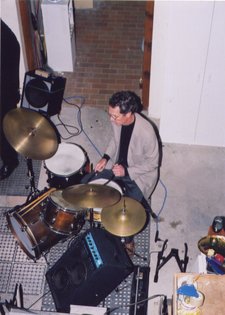 from Victoria BC
Instruments: Drums details

After studying clarinet, piano and percussion in his school years, Bob followed his brother Rick Brown to Edmonton where he pursued music. Bob persuaded his friend Bill Sample to join him on piano in Edmonton where they both stayed for approximately two years. Yearning for the West Coast he then moved back to Victoria where he joined Bill and bass player Tim Stacey to play the local scene. By the mid seventies he began in earnest to study jazz drumming influenced by drummers like Art Blakey, Roy Haynes and Ed Thigpen. During the 80’s Bob performed a 10-year stint at the popular Pagliachi’s restaurant every Wednesday night first with Dave Keen’s group then with Wally Eurchuk’s band.
From 1986 to 1988 Bob attended the Port Townsend Jazz Workshops where he studied jazz drumming under Jeff Hamilton .
Bob has been called on to perform with such jazz artists as Paul Horn and Art Pepper as well as well known local musicians including Louis Rose, Roy Reynolds, Karl Roessingh, Rob Cheramey, Hugh Fraser, Dave Keen and Jerry Bryant. 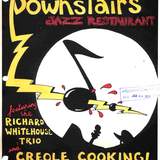 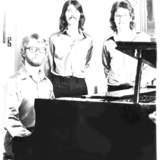 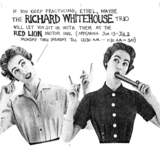 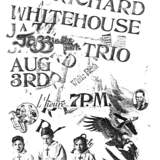 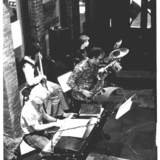