Frank Alexander from Duncan BC 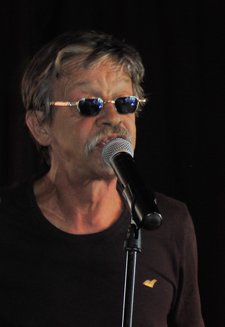 from Duncan BC
Instruments: Vocals details

Frank Alexander was a dynamic lead vocalist and front man for the Blue Cadillac Band. Frank began performing in the mid-sixties in Victoria, B.C. and quickly established himself with his powerful voice and passion for the blues. Frank was a founding member of the Joe Blues band which was regularly featured in Vancouver Island blues clubs, festivals and events from 1993- 2003. A talented lyricist, Frank’s love for creating the blues just seems to come naturally when he sings. When he steps on stage, Frank gives a high energy performance that always gets people out of their seats and onto the dance floor! Frank has surprised more than one appreciative fan inquiry about the name of ‘that’ song with his response, “Oh, it’s an original…I just made it up!” Sadly, Frank passed away on November 17, 2017.
NOTE* The black & white gallery photos of Frank were taken by Dave Shelton in the Memorial Arena June 24, 1967 while performing during Centennial Battle of the Bands with "The Sentrys". 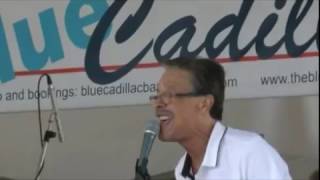 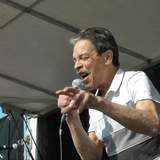 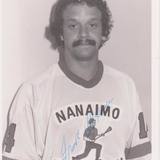 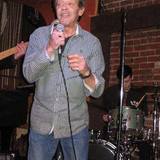 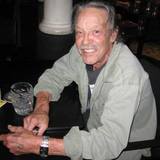 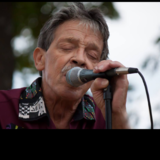 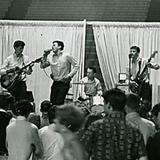 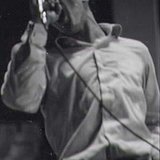 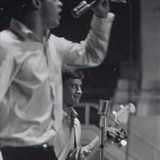 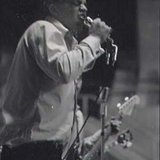 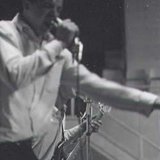 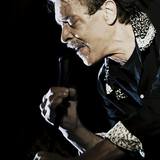 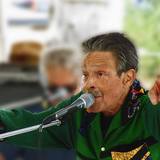