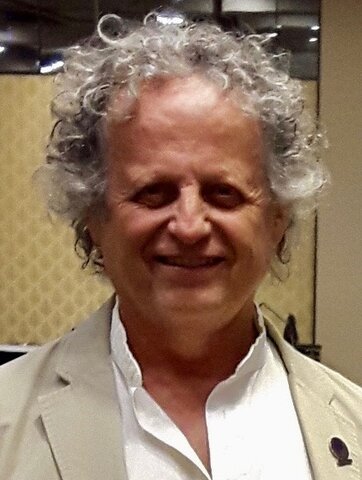 Mark is a classically-trained pianist and keyboardist, songwriter, composer, and arranger who plays mostly 'by ear'. For some years, Mark also played the violin. Influenced by his father's boogie-woogie playing, the Beatles, Bach, and by his own violin, string, and choral ensemble experiences, Mark's music and interpretations are generally technical, rich, and melodic. He has performed and written in a variety of genres and in a variety of music projects including solo, duos, bands, music theatre, improv comedy theatre, children's music and dance, light-classical songs, and a documentary video. He has performed in many venues in Vancouver and Victoria, BC and some of his music, in both classical and rock genres, has received radio airplay. He is also the Secretary-Treasurer of the Island Musicians Association, CFM/AFM Local 247. 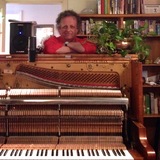