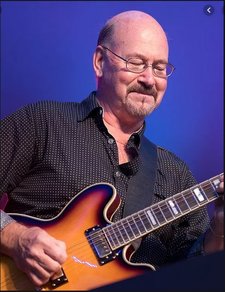 Multi-talented producer, vocalist and instrumentalist, Duncan Meiklejohn has worked with some of the biggest names in the business. He has recorded or performed as a backup vocalist with Sheena Easton, Celine Dion, David Foster, Loverboy, Michael Bolton, Nelly Furtado and more.

You are more likely to recognize Duncan's voice if you were to hear some of the jingles he has sung. He has produced or performed on over 1,500 jingles over the past 20 years. In fact, he may hold the record for singing on more advertising jingles across North America than any other vocalist! From national advertisers like Chrysler, Honda, Ford, 7-Eleven, Sears and McDonald’s, to hundreds of local jingles, Duncan’s voice can be heard on the radio every day in virtually every state and province on the continent. His voice also appears in jingles and on commercials in Great Britain, New Zealand, and Japan. In addition, Duncan works for a number of production companies, including Dale Baglo Broadcast, both as a writer/producer and is a freelance vocalist and voice-over guy.

During our wrap-up party Duncan say a few lines from two well-known jingles and the moment he sang, the crowd knew exactly who he is. Fame comes in all forms and Duncan has achieved a level of recognition both inside and outside the industry that is the envy of many. 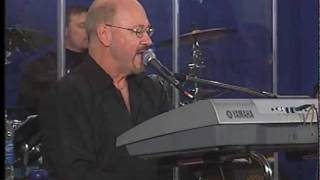 "The Letter" live performance by The Midnights 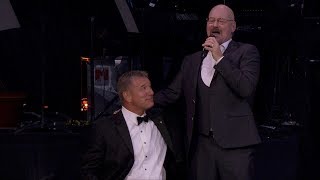