Alexis Rose Radlin from Vancouver BC 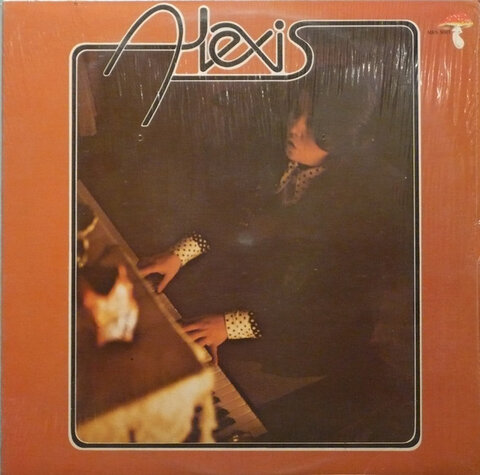 
Singer-composer Alexis is a lady with a big heart, a big voice, and a huge capacity for music.
Born in Windsor, Ontario, she started singing as a child. It was in the mid-sixties, however, that she began to express herself through her own music. She was living in Toronto's Yorkville area doing social work with transient youths when it occurred to her that music might be a better vehicle for transmitting good positive energy.
Composing primarily on piano, Alexis has written many songs which unfold a wide gamut of moods, styles, and feelings, and she approaches her music with intensity, and an acute sense of responsibility to her audience. She has developed her own unique blend of swing, blues, contemporary and rock music, that has provided her with an artistic freedom to express her ideas in original musical terms.
She has performed at concert engagements with Leon Redbone, Downchild Blues Band, Muddy Waters, Long John Baldry, David Clayton-Thomas & Alice Cooper, Dizzie Gillespie, Olivia Newton John and many others. She has appeared on several major national radio and television shows in Canada, and in 1974, was nominated for one of Canada's prestigious JUNO AWARDS