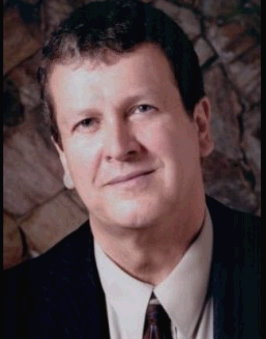 Pianist Rob Deans grew up playing in Victoria before becoming a session musician in Vancouver. He recorded with international pop/rock group Heart at Mushroom studios on the Dreamboat Annie LP in 1976 providing the piano, keyboards and synthesizer arrangements and in 1980, Rob performed with Trooper and on their next two albums: a self-produced seventh album "Untitled", released in October 1980, and "Money Talks" which was released in 1982 on the RCA Label and produced by Mike Flicker who also worked with Heart. Rob left the pop/rock music business and became interested in playing solo piano music including classical, pop, blues, jazz and lounge standards. From September 2001 to September 2003, he was the resident pianist at the Hotel Grand Pacific, the most exclusive hotel in Victoria, BC. Rob was a student of classical music prior to playing rock. He now lives in the Philippines. 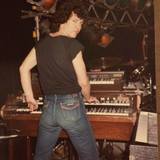